Náxos (Greece) (AFP) – On his bougainvillaea-covered farm on the Greek island of Naxos, Yannis Karganis milks his sheep, wondering anxiously how he will cope with soaring costs and keep his cheesemaking business afloat.

After the war in Ukraine sparked an inflationary spiral in the price of cereals, fuel and other goods, farmers on Naxos and across the country have been left fearing for their survival.

“I earn nothing from my cheeses,” says the septuagenarian, who makes Naxos graviera, a hard yellow cheese popular throughout Greece and beyond.

“I work day and night and despite this, I still cannot live.”

Inflation in Greece rose to 12 percent in September before dropping to 9.1 percent in October. 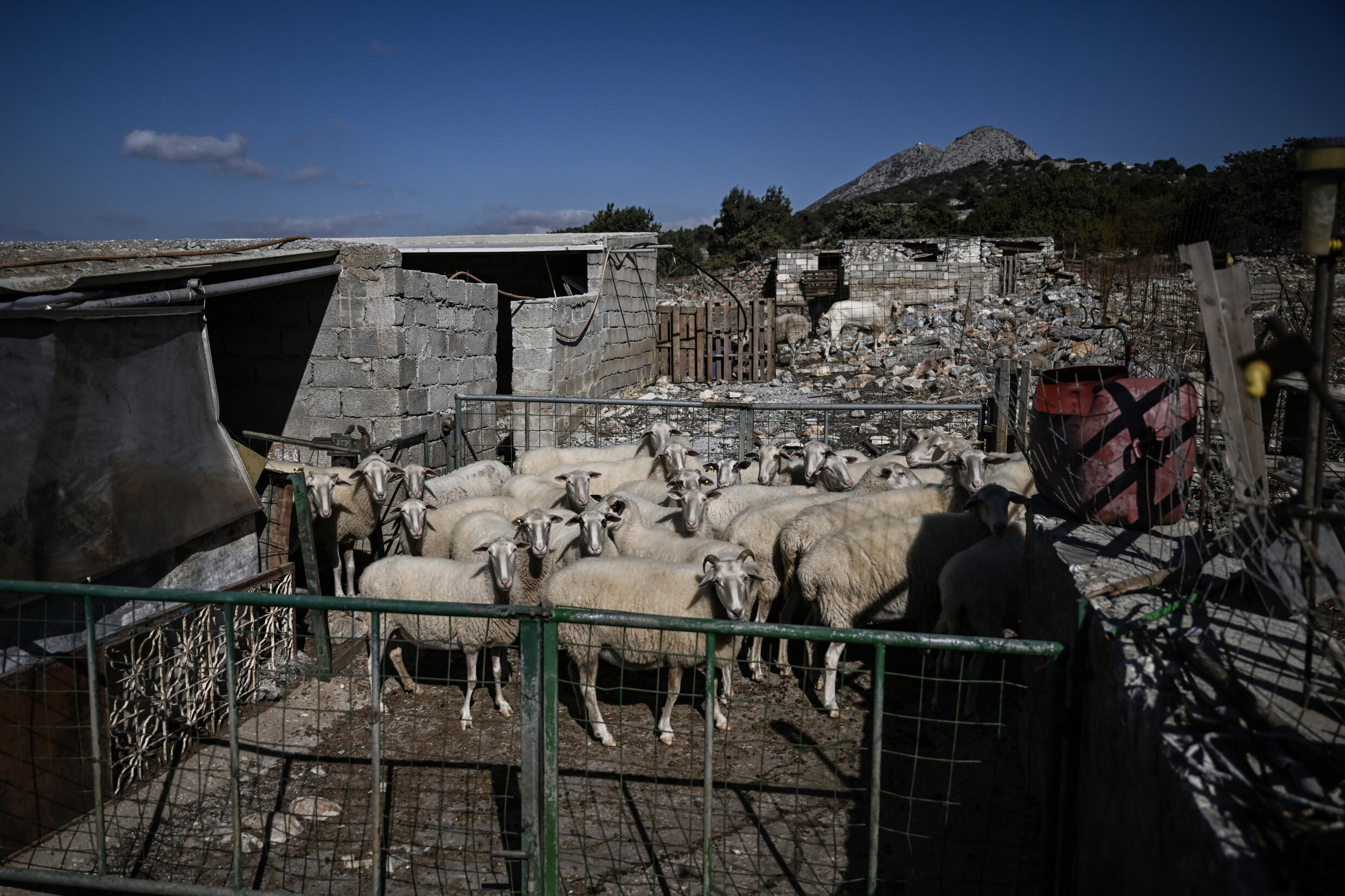 Even though the government announced nearly 280 million euros ($291 million) in support benefits for young farmers earlier this year, there is still heavy pressure on the country’s agricultural sector which employs 11 percent of the workforce.

“Last year, a bag of feed cost 14 euros. This year it’s 21 euros. Gasoline has skyrocketed to 2.30 euros per litre at the moment,” the greying Karganis sighs, stirring a large cauldron to make cheese in his small kitchen.

Throughout the country, social pressure is rising in the face of soaring energy prices.

In November, a general strike on the issue paralysed Greece.

Dimitris Kapounis, head of the union of Naxos agricultural cooperatives, warns that if nothing changes “in the medium term, there will be no more milk on the Greek market, no meat, potatoes, or anything else.” 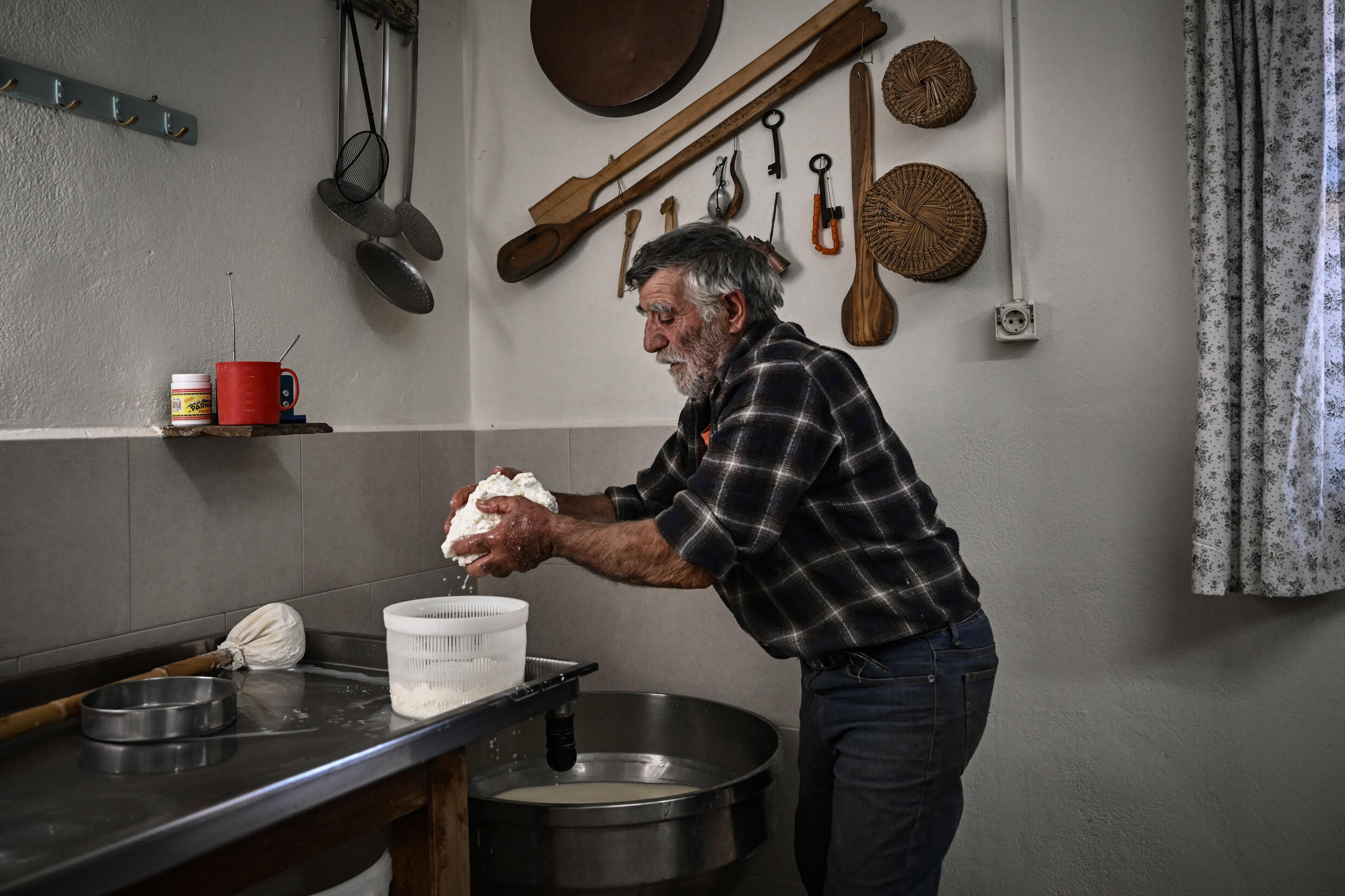 Say cheese! Staten Island families pose for their holiday cards with the Advance