By Chloe Louise For Mailonline

A leek has been given the same protected status as Cornish pasties, Melton Mowbray pork pies and stilton cheese.

The Welsh leek has been awarded Protected Geographical Indication (GI) status by their government.

Welsh growers wanted the humble leek to be awarded this to boost demand and reputation.

Their successful bid was led by food suppliers Puffin Produce based in Pembrokeshire means traders are prevented by law from manufacturing or selling inferior lookalikes.

The Welsh leek has been awarded Protected Geographical Indication (GI) status by their government. This makes them 19th on the list of GI protected foods originating from Wales 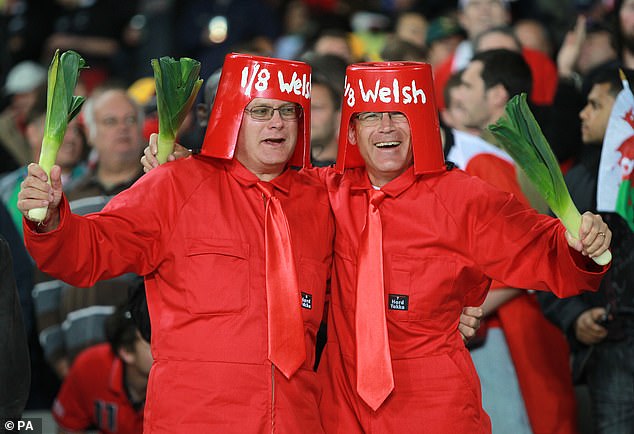 Huw Thomas, Puffin Produce CEO, said: ‘The leek is an iconic emblem of Wales – we are incredibly proud to be able to grow Welsh Leeks and the GI status is hugely important to promote the quality and heritage behind this majestic crop.’

The leek has been a symbol of Wales for more than 1,000 years, and valued for bringing luck on everything from battlefields to rugby pitches.

Proud families pin badges of the vegetable to their clothes and soldiers from the Welsh Guards Regiment also wear leeks in their helmets on St David’s Day. 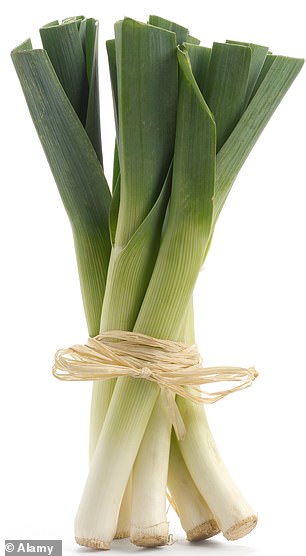 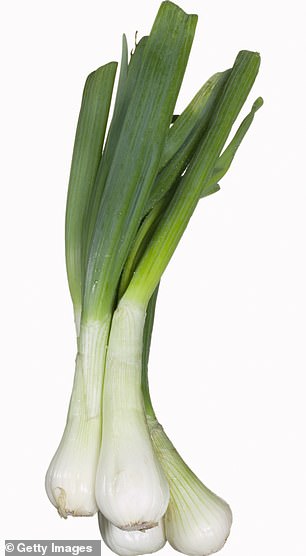 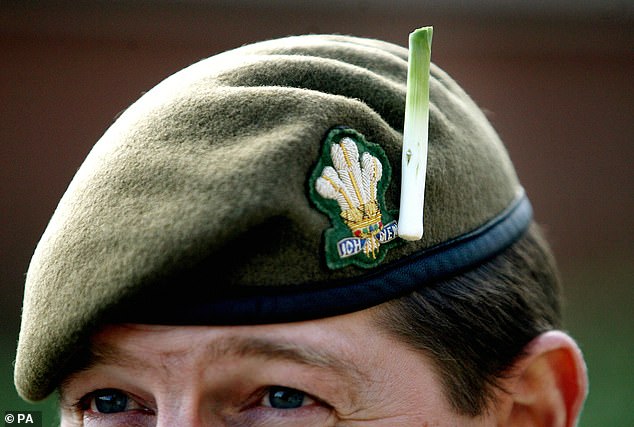 How to store cheese: Tips to keep it fresh longer