Glitter, sequins and some Christmas cheesiness were served at the Strictly stars’ festive dance show.

With the first ever England and Wales World Cup match on at the same time, I was surprised there weren’t a few more empty seats at A Christmas to Remember.

When I spoke to Aljaz and Janette ahead of the show, they promised Christmas classics and fun for all the family.

And they certainly delivered.

The show was based on the 12 days of Christmas with a countdown to the big day.

In between each song and dance, Janette and Aljaz took to the stage to share their Christmas memories and reminisce on their time as Strictly professional dancers. 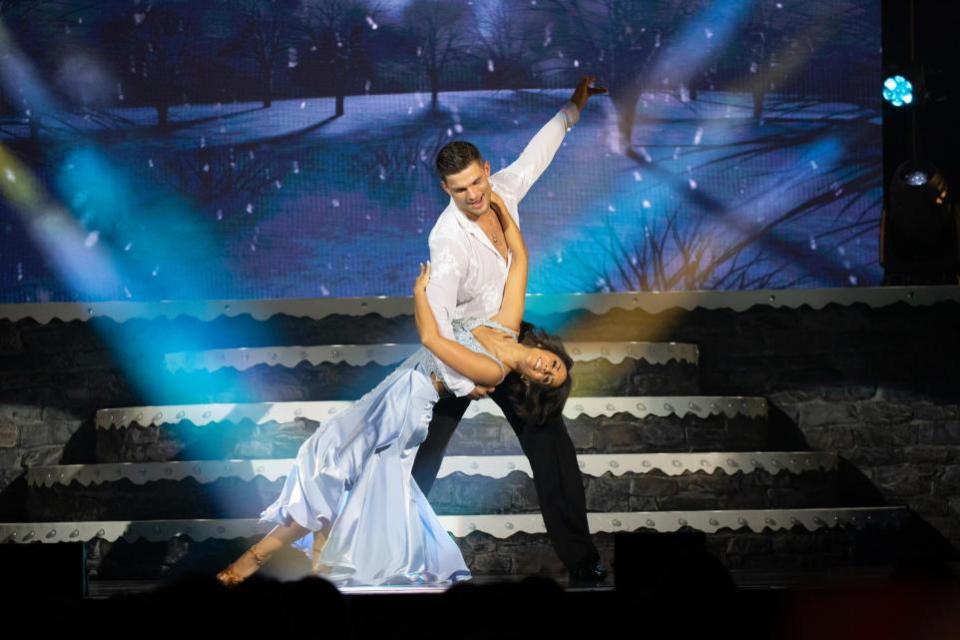 The Brighton Dome was a great venue for the show and stall seats meant I had a good view of the action.

The skeleton set meant you focused entirely on the dancing as well as the screen behind which was used for the 12-day countdown.

There is no denying that the pair are brilliant dancers, and Janette literally sparkled in a range of beautiful, festive ballgowns.

Janette is a born performer and she sang Santa Baby and Baby, it’s cold outside tunefully.

She opened the show in a glitzy golden dress and raised a laugh when she had a wardrobe malfunction. Two of her glittery straps fell down, and she twirled them as tassels while dancing to Feliz Navidad.

Janette shared stories of a Cuban-American Christmas, which could be described in one word as ‘chaotic’. Aljaz juxtaposed this to the ‘tranquil’ of a snowy Slovenian yuletide. 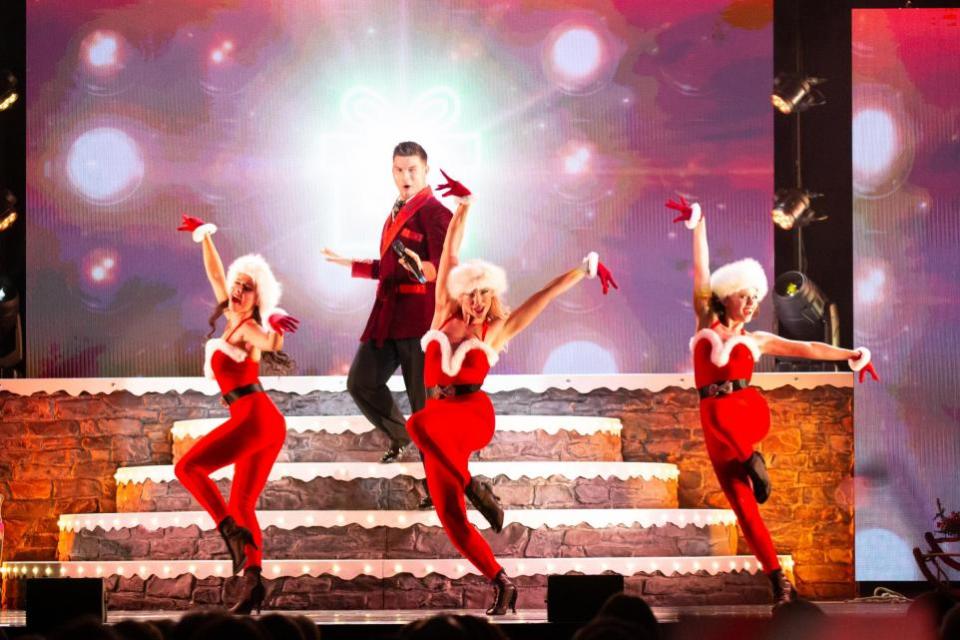 The Argus: Aljaz with backup dancers

I felt it would have benefitted from live musical accompaniment, but the singers Janine Johnson and Adrian Hansel were soulful and their voices complimented each other beautifully.

Sitting in the stalls, there was an interval surprise where Aljaz and…

What Is Scamorza Cheese And How Is It Different From Mozzarella?