As legendary cheesemonger Paxton & Whitfield celebrates its 225th birthday, its experts name four of their best-selling cheeses of all time — while Emma Hughes goes behind the scenes and discovers why this remarkable business has stood the test of time.

One of Churchill’s favourites, Stilton was pioneered in London by Paxton & Whitfield. Cropwell Bishop in Nottinghamshire produces a creamy, mellow and buttery Stilton, with curds that are still hand-ladled before being drained. It remains the shop’s bestseller to this day.
£7.50 per 250g 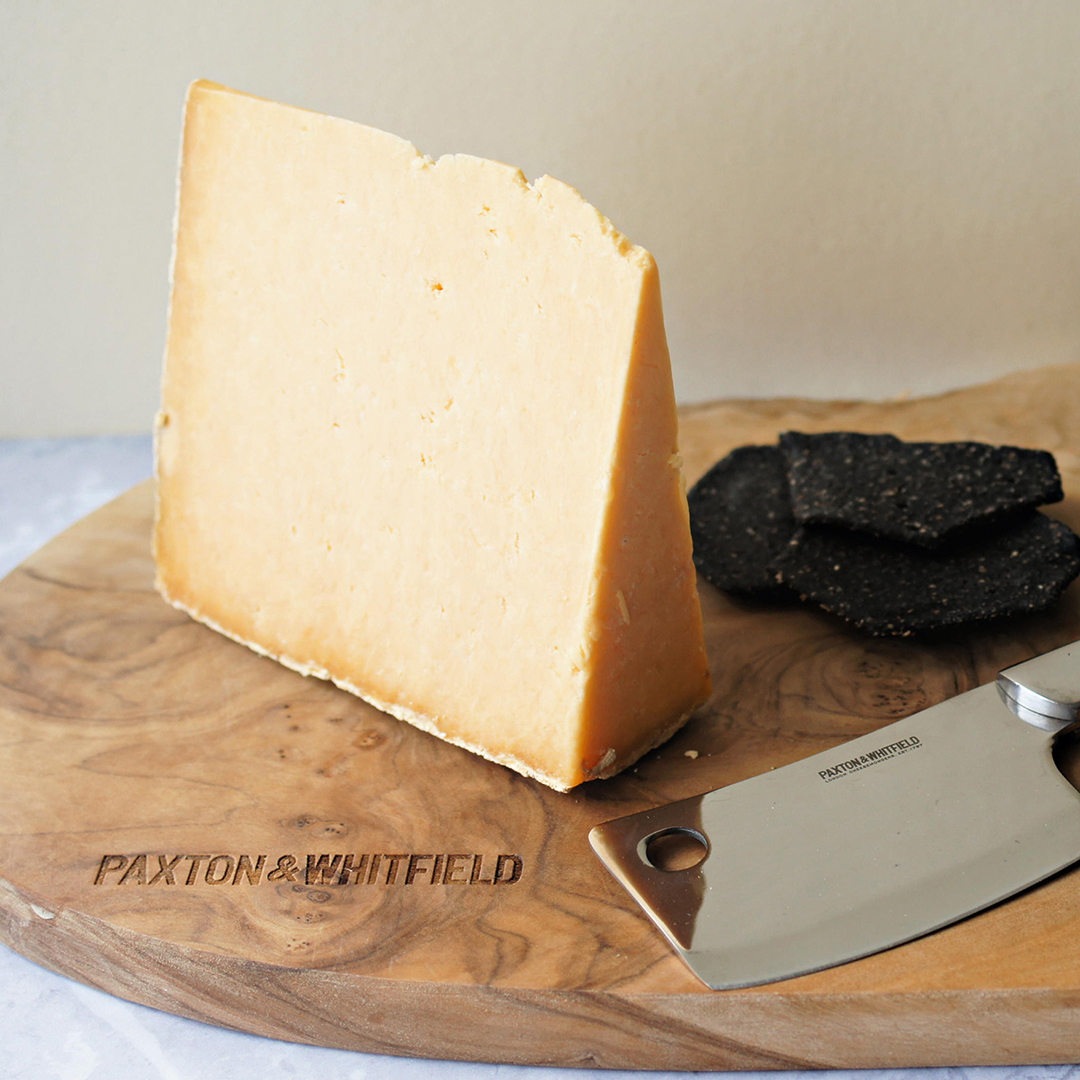 By the 1750s, not long after Stephen Cullum set up his market stall, cheesemongers were sending some 2,000 tons of Cheshire to London alone. Appleby’s Cheshire is traditionally cloth-bound and moreishly crumbly, with a salinity that comes from salty soils beneath the grazing pastures on the Cheshire/Shropshire border.
£7.25 per 250g 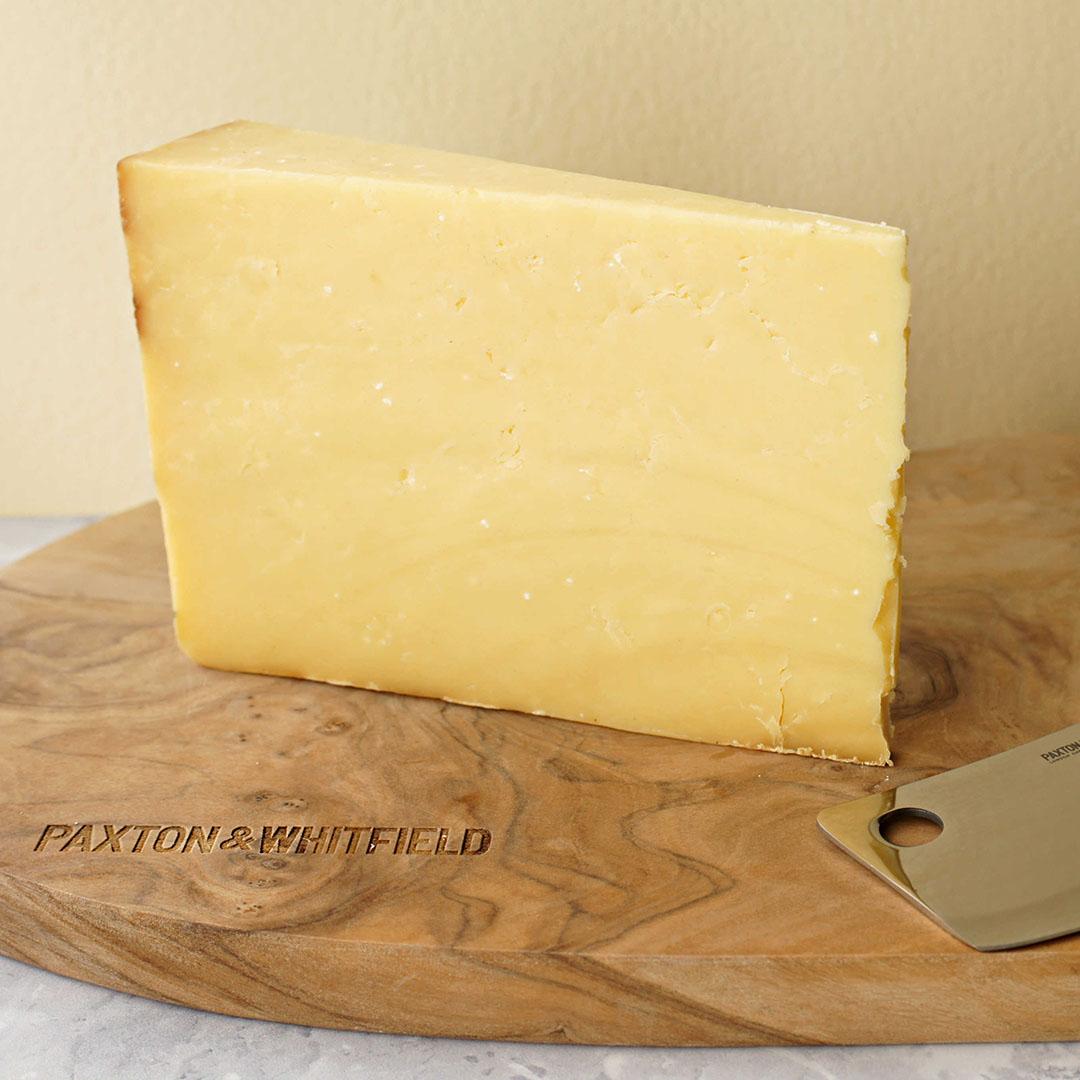 The practice of cave-ageing cheddars dates back to the 12th century. Paxton & Whitfield’s is fruity and smooth, traditionally made with milk from herds in Dorset’s Bride Valley and matured in the historic Wookey Hole Caves in Somerset. A 2020 Great Taste Award Winner, it has Protected Designation of Origin (PDO) status.
£6.50 per 250g 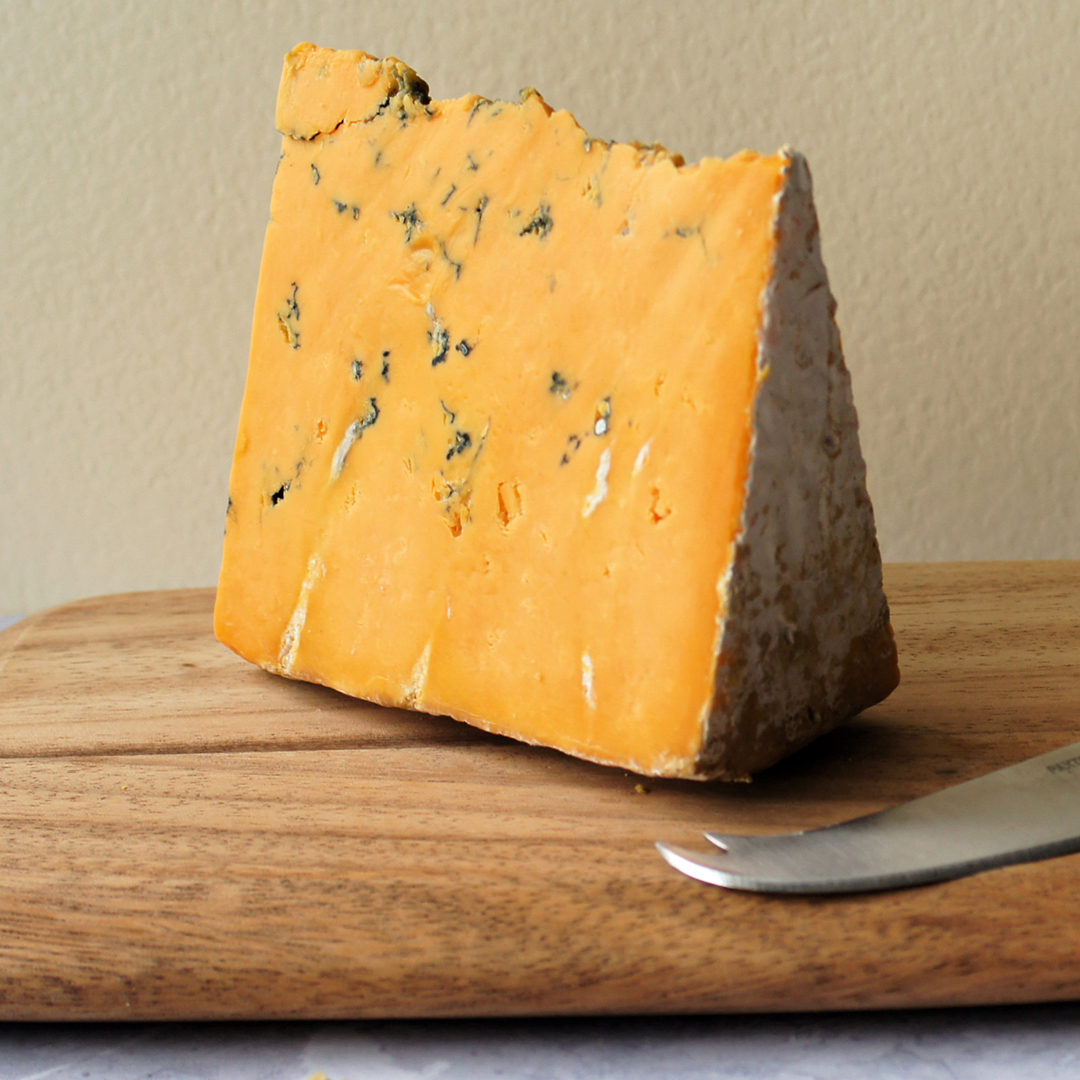 Originally made in Inverness, Shropshire Blue went into UK production in the 1970s with help from Paxton & Whitfield. A raw-milk cheese with a distinctive orange-and-blue profile, it’s made on Sparkenhoe Farm in Leicestershire.
£8.75 per 250g

Behind the scenes at Paxton & Whitfield

It’s Sunday morning on Jermyn Street in high summer. The air is full of the promise of a glorious day ahead and the roads are empty — ignore the sandwich board outside Caffè Nero and you could easily be in 1922, not 2022. Yet, behind the reassuringly heavy door…

Cannoli Crackers Deserve a Place on Your Cheese Board